There are a range of different survey and monitoring tools to collect data that is used to inform fisheries management.

We have designed and implemented surveys in the following fisheries:

Results from these surveys are used to estimate biomass and provide biological data to inform management decisions.

To address specific management needs we also undertake surveys to assess the:

– resource sharing issues with other sectors

Fishwell Consulting has been involved with every aspect of fisheries observer programs including design, implementation and reporting. These programs monitor commercial fishing operations to record retained and discarded catch data, biological data and interactions with threatened, endangered and protected species. This also includes port sampling which collects biological information of the catch as it is being unloaded.  These data sets are used in stock assessments and to address management concerns.

Fishing logbooks are also a form of monitoring that is undertaken by fishers. Logbooks are mandatory in most fisheries and include information about what fish have been caught, how much and where the fishing occurred. Fishwell Consulting is the Australian distributor of Olrac electronic logbooks, which have been certified for use by regulatory authorities in many other countries. 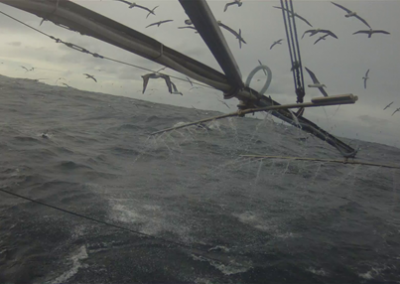 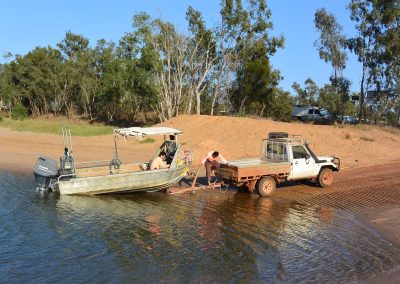 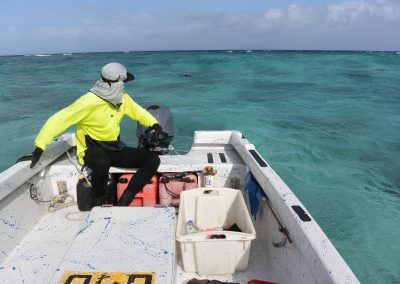 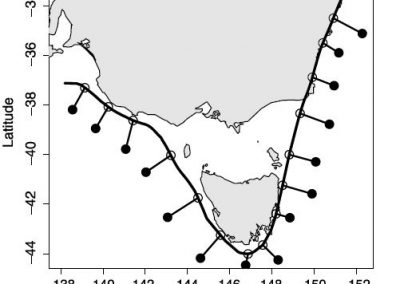 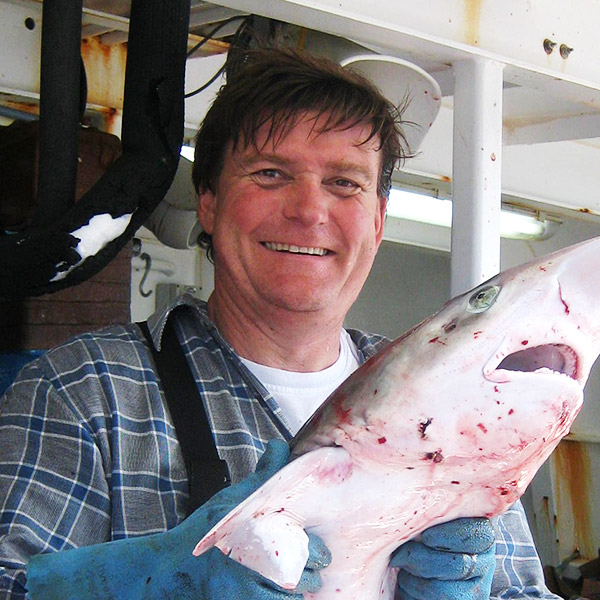 Talk to the fisheries expert

If you need help with a sustainable fisheries project please get in touch with the Director of Fishwell Consulting, Dr Ian Knuckey.