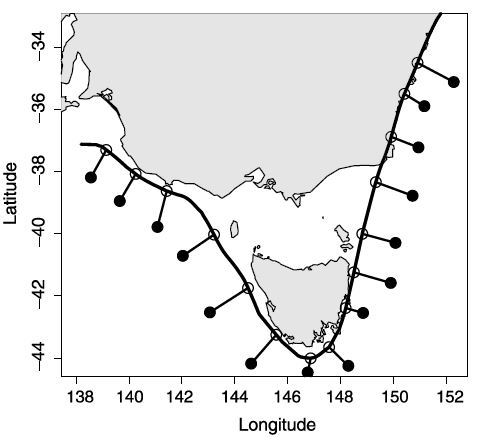 Fishery independent surveys have been undertaken intermittently in the Commonwealth Trawl sector area of the Southern and Eastern Scalefish and Shark fishery since 2008. Fishery independent surveys have the benefit of not being subject to some inherent problems with the use of commercial catch and effort data as an index of abundance including the critical assumption that there is a functional relationship between commercial catch rate and stock abundance. Given the large area of this fishery and diversity in terms of habitat, depth and species, design of the survey required a unique approach resulting in a model-based approach that was both efficient and flexible. These surveys have provided an index of abundance and biological data for main species that have been used in stock assessments, the results of which inform management under the fishery’s Harvest Strategy.