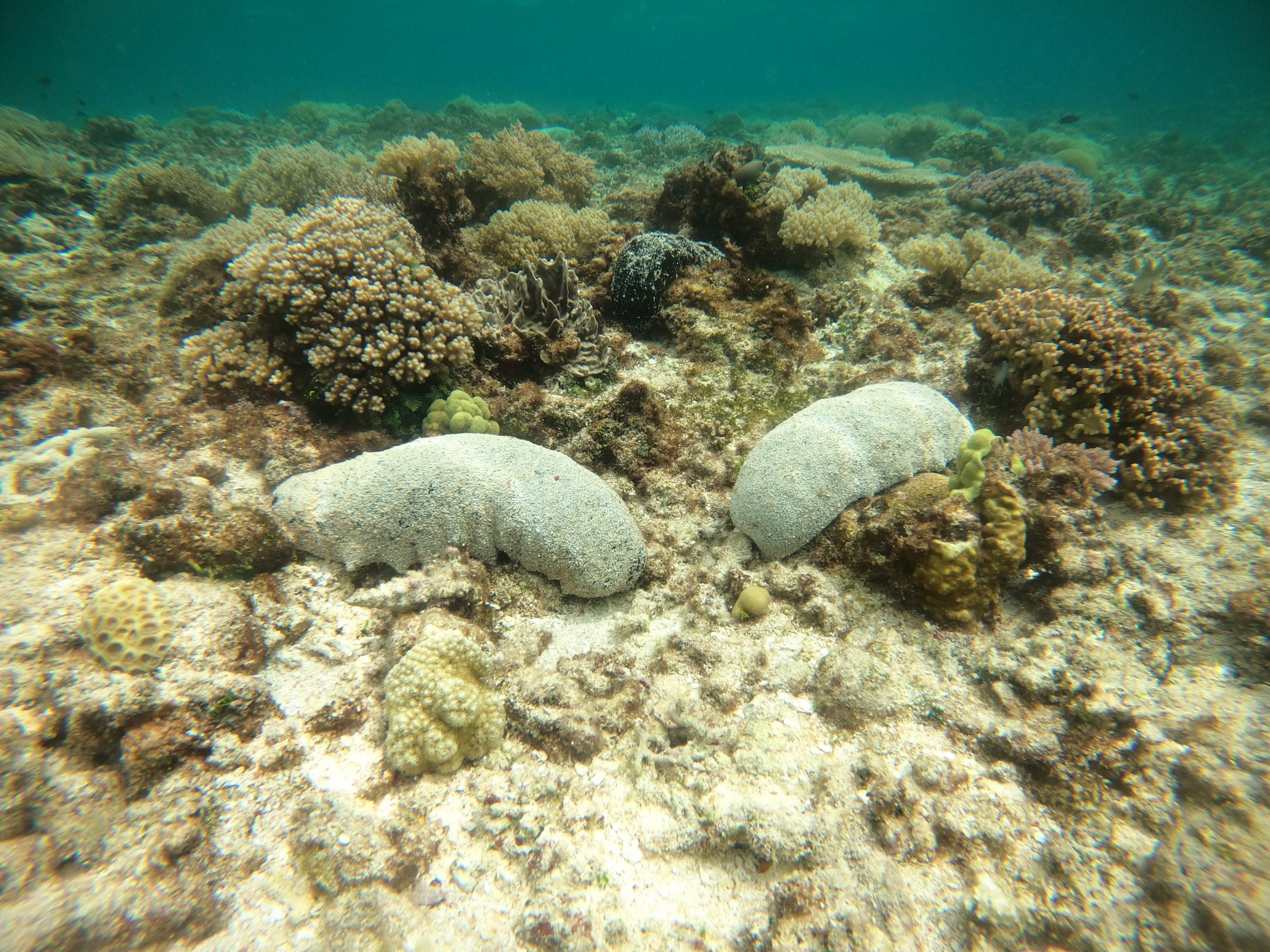 A zero tonne TAC was set for Black Teatfish (Holothuria whitmaei) in October 1999 for the Queensland Sea Cucumber Fishery (East Coast) because of serious concerns about the status of Black Teatfish stocks. For the fishery for that species to be re-opened, the Performance Measurement System (PMS) required that:

We designed and undertook a survey in zone 1 of the fishery during 2015 to monitor recovery of that species and estimate biomass. Overall, 283 survey transects were undertaken on a total of 26 reefs comprising areas that were historically both open and closed to fishing. Survey data showed recovery of Black Teatfish stocks, with densities in reefs open to fishing 87.2%–92.2% of densities in reefs closed to fishing. Estimates of biomass for the habitat sampled were also reported. Results of this study met the requirements of the PMS, resulting in the re-opening of the fishery for this species with a TAC of 20 tonne.