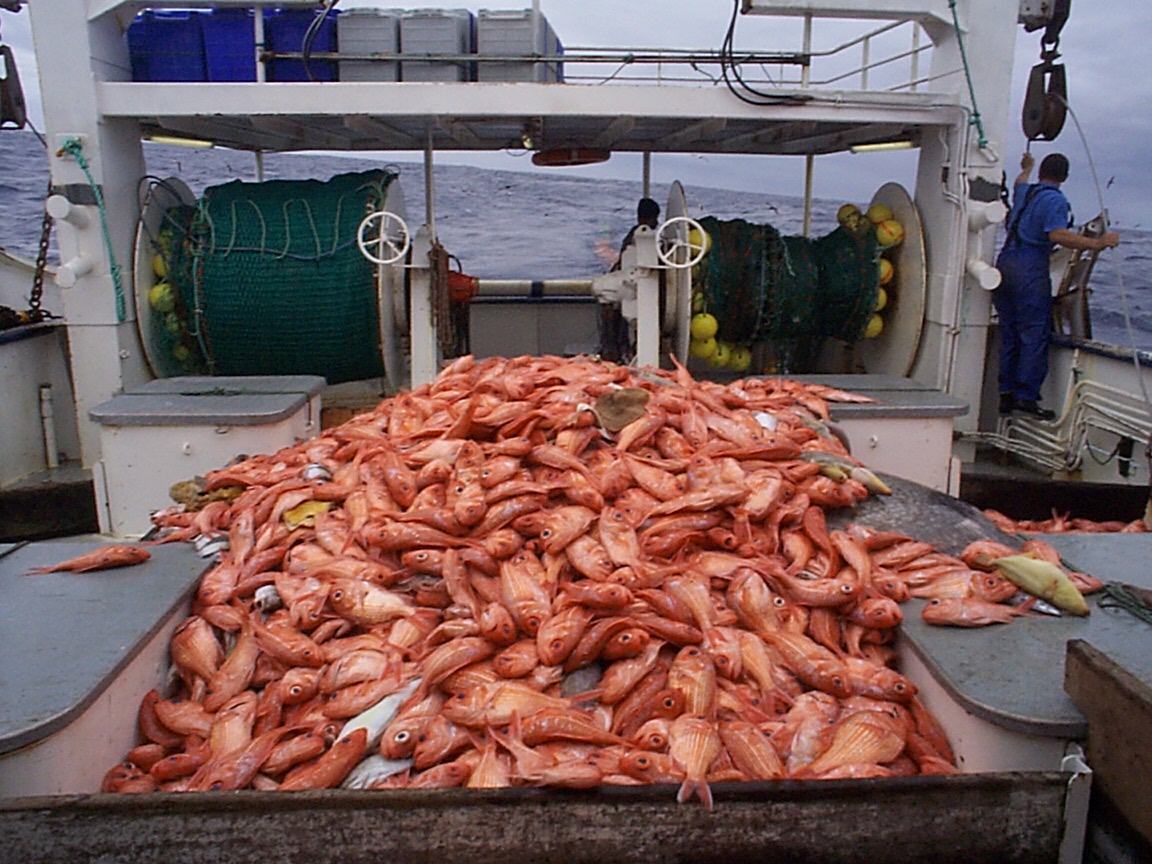 Gillnets are the main gear type used in the Shark Gillnet and Shark Hook sector of the Southern and Eastern Scalefish and Shark Fishery.  In some parts of the fishery, the use of gillnets leads to interactions with threatened, endangered and protected species.  Changes in management arrangements to reduce these interactions has displaced fishing effort in South Australia and a shift from use of gillnets to longlines.  Gillnetters that fish in Bass Strait occasionally interact with seals and dolphins.  Under AFMA’s 2017 Gillnet Dolphin Mitigation Strategy there is the potential for escalation of management consequences in response to repeated TEP interactions that could reduce the profitability of the fishery.  During fieldwork trialling auto longline gear for targeting Gummy Sharks in Bass Strait, data was collected that will be used to assess the feasibility of that type of fishing in that area.  Outputs include catches and catch rates of all target, bycatch, by-product and TEP species, an economic analysis and discussion of potential resource sharing implications for other fishers.